The browser you are using is out of date and not officially supported. You may encounter problems while using the site, please upgrade for a better experience.
Create Worksheet
Worksheet Options
Number Of Pages
Layout
3
questions
1 - 2
minutes class time
Generate a PDF worksheet, download it to your device and print it off to share with your students. Each time you download a worksheet it will have unique questions and come with its own answer key. There is no limit to how many you can download and print off.
Download Worksheet
Enter your email and click Email Worksheet to get your PDF copy sent to your inbox. You can email this to students and parents and they will all have the same worksheet question set. Math Games does not send out junk mail or resell your email address in any form, read our privacy policy here.
Email Worksheet
Preview
Play This Skill In A Game
More Ways To Use Math Games
Practice This Skill Online
Classify Quadrilateral Shapes

Once you're comfortable with this skill, test your speed with our games.

Share MathGames with your students, and track their progress.

Practice identifying a shape by its name.
KS3..1.1
Geometry and measures • Pupils should be taught to: - derive and apply formulae to calculate and solve problems involving: perimeter and area of triangles, parallelograms, trapezia, volume of cuboids (including cubes) and other prisms (including cylinders) - calculate and solve problems involving: perimeters of 2-D shapes (including circles), areas of circles and composite shapes - draw and measure line segments and angles in geometric figures, including interpreting scale drawings - derive and use the standard ruler and compass constructions (perpendicular bisector of a line segment, constructing a perpendicular to a given line from/at a given point, bisecting a given angle); recognise and use the perpendicular distance from a point to a line as the shortest distance to the line - describe, sketch and draw using conventional terms and notations: points, lines, parallel lines, perpendicular lines, right angles, regular polygons, and other polygons that are reflectively and rotationally symmetric - use the standard conventions for labelling the sides and angles of triangle ABC, and know and use the criteria for congruence of triangles - derive and illustrate properties of triangles, quadrilaterals, circles, and other plane figures [for example, equal lengths and angles] using appropriate language and technologies - identify properties of, and describe the results of, translations, rotations and reflections applied to given figures - identify and construct congruent triangles, and construct similar shapes by enlargement, with and without coordinate grids - apply the properties of angles at a point, angles at a point on a straight line, vertically opposite angles - understand and use the relationship between parallel lines and alternate and corresponding angles - derive and use the sum of angles in a triangle and use it to deduce the angle sum in any polygon, and to derive properties of regular polygons - apply angle facts, triangle congruence, similarity and properties of quadrilaterals to derive results about angles and sides, including Pythagoras' Theorem, and use known results to obtain simple proofs - use Pythagoras' Theorem and trigonometric ratios in similar triangles to solve problems involving right-angled triangles - use the properties of faces, surfaces, edges and vertices of cubes, cuboids, prisms, cylinders, pyramids, cones and spheres to solve problems in 3-D - interpret mathematical relationships both algebraically and geometrically.
Tags: Key Stage 3 Geometry
> 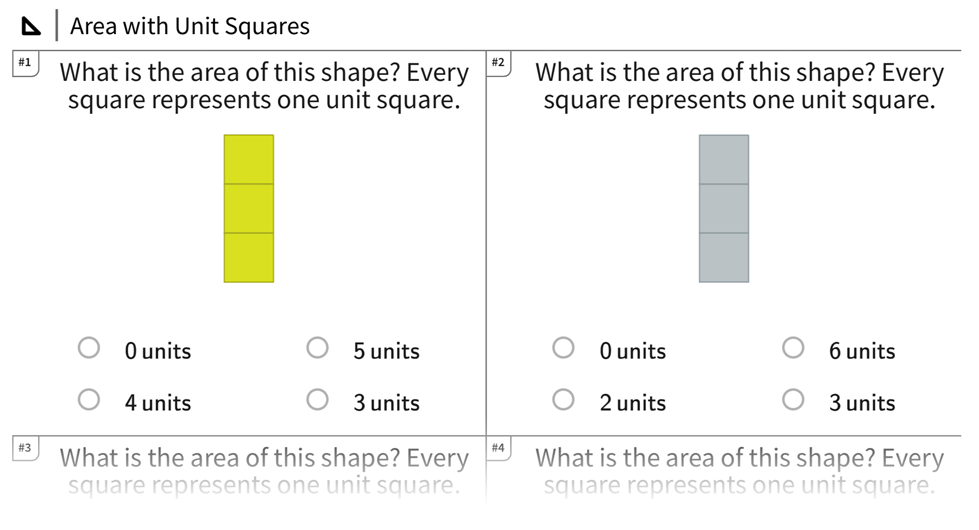 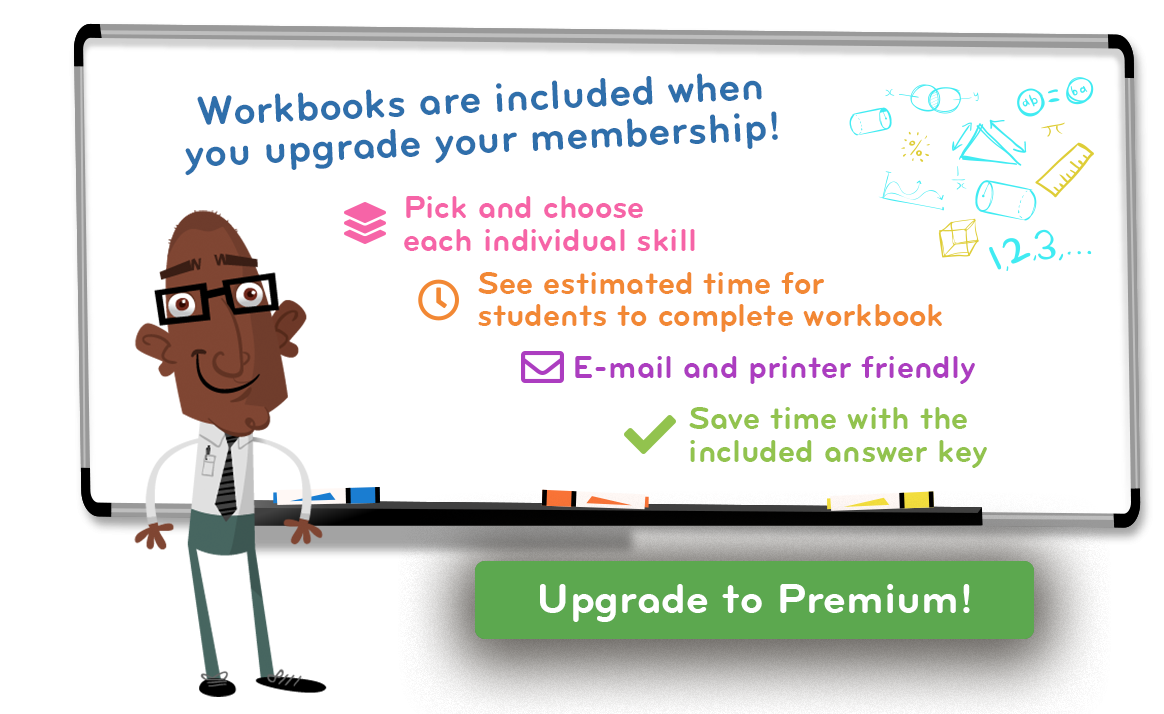 Google Classroom
Create a google class assignment that allows students to generate and complete their own worksheets
Create
Assignment
Create a MathGames assignment using a Parent or Teacher account for a student on MathGames.
Create
Assessment
Find out exactly what level your students are at with a detailed assessment of their skill level.
Curriculum
Information

If you notice any problems, please let us know.